Producing a big impact in the Chinese market 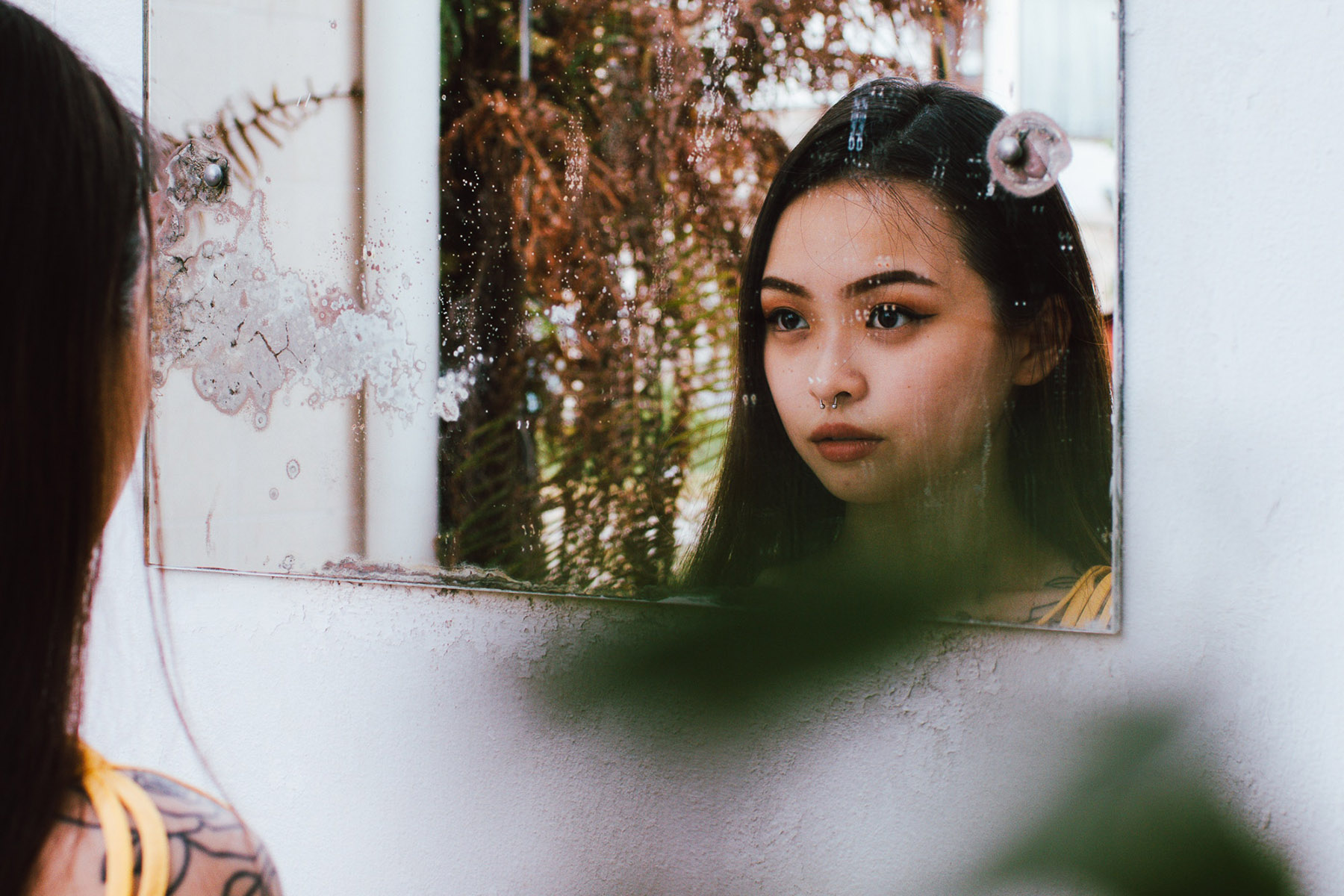 In the 1989 fictional film “Field of Dreams”, Ray Kinsella, played by Kevin Costner, says “if we build it, they will come.” While he was referring to potential patrons of a baseball field in the middle of Iowa, many product and brand leaders have championed a similar thought process when merchandising product for the Chinese consumer. Their belief was that product that worked for a domestic consumer could certainly work for the Chinese consumer. Ray’s vision came true in the movie, but for the product leaders their reality was generally much different.

I am one of those product leaders. Several years ago I was in charge of international merchandising for Nike’s Brand Jordan, tasked with determining the product assortment for all Jordan footwear and apparel outside of North America. My priority was growing our business in China, where the growth of basketball participation was growing exponentially. Having spent weeks at a time in China over the course of two years, I was confident I had all the inputs to create an assortment that would fly off the shelves. I toured several new shiny malls to see how consumers shopped, conducted competitive research to better understand price points and SKU breadth, and even met with several consumers to listen first hand about their love of basketball. I put together my assortment, worked with the local China team to determine the depth of buy and then waited in anticipation for the product to arrive in-market.

After the first month in-market, I looked at my sell through reports and quickly realized I wasn’t as fortunate as Ray Kinsella. Sure I had a few winners with classic Air Jordan logo tees and shorts. But my performance basketball footwear and apparel wasn’t selling. Furthermore, several graphic tees that had been big sellers in North America, weren’t even reaching my top twenty in units sold through.

Where had I gone wrong? I soon realized I failed to “obsess the consumer”. I hadn’t conducted enough voice of consumer (VoC) work to deeply understand the needs of the Chinese consumer. For example, there are very few public accessible indoor basketball courts in China (at least several years ago) and therefore the kids played outside on blacktop and gravel based courts.  Furthermore, they play the sport outside all year round. This all adds up to a product line that required much different functional needs than the footwear and apparel we were selling in North America. I quickly learned a valuable lesson from my mistake and vowed to always obsess over the consumer regardless of the marketplace.

Even just a few years ago accessing the Chinese consumer was costly and time consuming. It usually meant trips to China and setting up focus groups to access a 8-10 consumers at a time. Now brands can interact directly with consumers on a much bigger scale and usually at a lower cost per consumer interaction basis. Brand can utilize platforms such as WeChat or machine learning technology to get direct feedback on products and functional benefits at a significantly significant scale. Additionally, with the explosion of their own retail stores, brands can test product on a regional basis to determine how consumer preference differs from city to city.  Never before have brands and product leaders had the ability to obsess about the Chinese consumer to this level. By obsessing over their consumers, brands and product leaders can now create their own field of dreams. 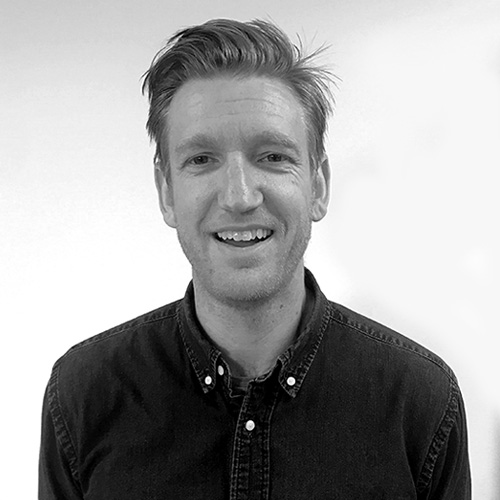 With over 20 years of experience in the retail industry, previously led global merchandising organizations at Shinola, Converse, and Nike.

Consumer-obsessed Is the New Black: Embracing a Modern Merchandising Strategy

As supply chains, technology, and consumer purchase behaviors have evolved over time, the way brands determine the variety and volume of products to bring to market has remained the same — and the effects are becoming increasingly far-reaching and profound.

Great leaders are charged with a certain measure of fearlessness. Your job is to keep the organization moving forward despite doubts and insecurities. There is, however, one phrase that leaders should be wary of: “We’ve always done it this way.”

A conversation with New Balance: Building a consumer-obsessed culture

How does the iconic footwear brand remain tuned into its ever-growing growing consumer base? Find out here.