Prime Wardrobe to box out the competition? 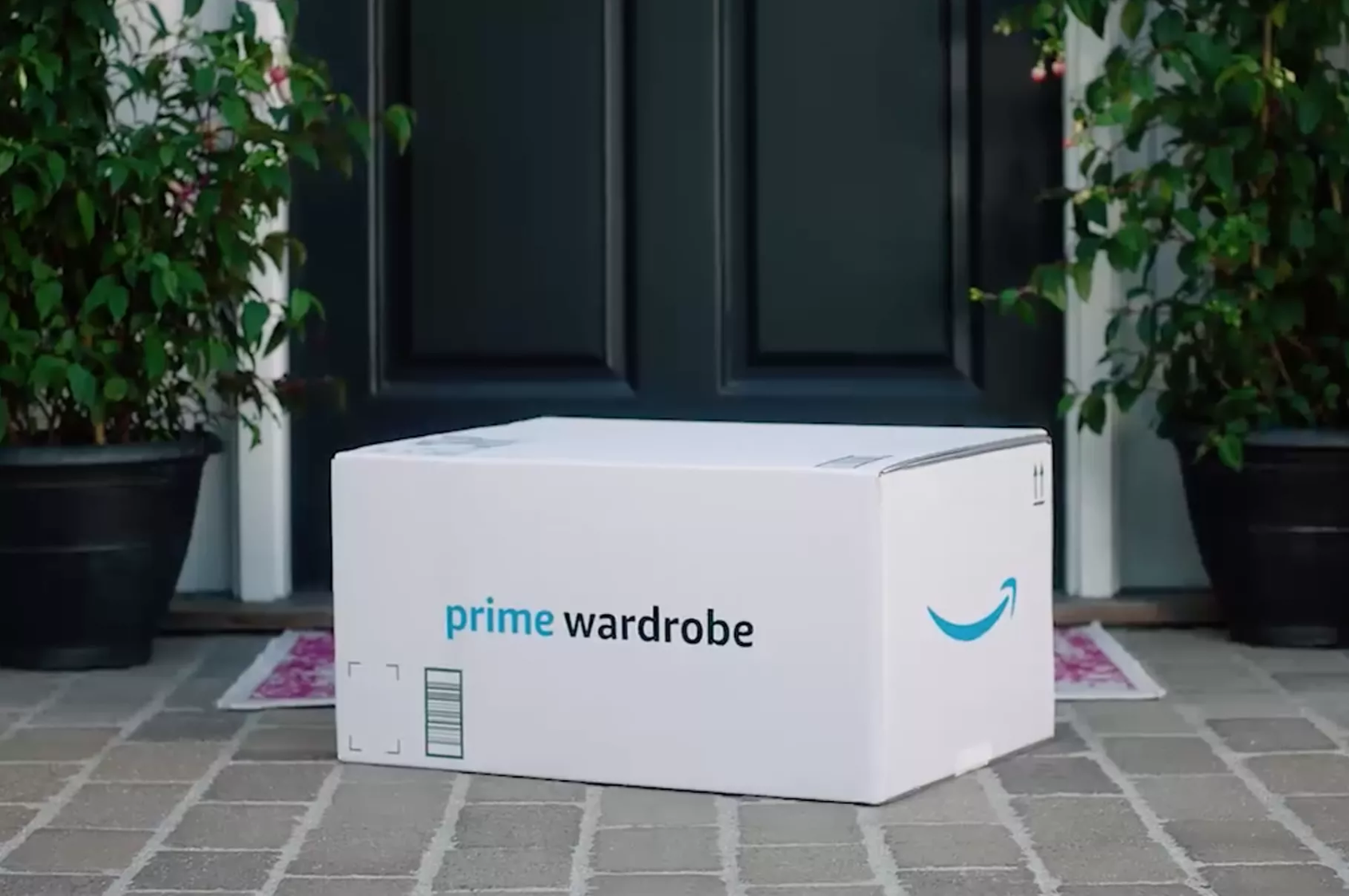 Surprise surprise, last Monday was a big day for Amazon. Over the course of their 36-hour Prime Day extravaganza, Prime members purchased over 300,000 Instant Pots at 40% off. If you weren’t one of them, maybe you snagged a Sonicare electric toothbrush for half off, or a Sous Vide device to finally get on the water bath immersion cooking train. Or, you’re kicking yourself for all the great deals you missed out on.

But let’s get to the good stuff. Amazon sold 5 million items in apparel, pushing discounts on private labels in addition to well-known brands. This result comes as no surprise to industry analysts who estimate the e-commerce giant to become the #1 apparel retailer in the US by the end of the year, with sales from apparel and accessories reaching $40 billion.

Amazon’s strength in selling cheap, practical products is consistent with their apparel game as well. While they’ve found success in inexpensive basics and mid-market private label brands, they’ve yet to gain traction in the world of luxury. Many fashion brands want to protect themselves from Amazon’s tendency to squeeze profit margins by pushing prices lower and lower. Instead, they may resort to burning their stock, even if it’s worth millions — in the past year, Burberry has destroyed over €28 million of unwanted product, and over €90 million in the past 5 years.

Although at the moment it’s not a place for luxury brands, Amazon is making moves to expand further into fashion. Prime Wardrobe, their try-before-you-buy service that launched in June, is a similar model to Stitch Fix and Nordstrom’s Trunk Club.

While subscription-based services have certainly disrupted their respective industries, they’ve met their share of roadblocks and setbacks too, as the LA Times reported 2 weeks ago. After their search for a buyer, Birchbox sold a majority ownership of the company in May. Loot Crate, once the nation’s fastest growing startup offering “Geek Subscription Boxes for Gamers & Nerds,” laid off over a quarter of its staff last year. And Blue Apron’s stock has dropped to one third of its IPO price. Meanwhile, Stitch Fix – now serving more than 2.7 million customers – has been doing something right. Since their November IPO, stock prices have more than doubled. Forrester Research Analyst Lily Varon points out how the focus on personalization has established an emotional component within the Stitch Fix model that’s been key to their success. They’ve also acknowledged the importance of leveraging consumer data, investing in this process, and embracing it as part of their identity.

It’ll be interesting to see how Prime Wardrobe matures and whether it can secure a footing in the box-based retail space. For now, with Amazon’s apparel and footwear business accounting for one third of the overall US e-comm apparel and footwear market, it’s hard to bet against them.

Beyond box subscription services, what else is changing the dynamics of retail? Something to keep an eye on might be the way on-demand services are replacing ownership – a topic that headlined BoF’s newsletter on Monday. Lauren Sherman points out how this mechanism has transformed the worlds of transportation, music, and entertainment with apps like Uber, Spotify, and Netflix. Though fashion has been slower to adopt this style of consumption, Rent the Runway CEO Jennifer Hyman predicts that “a huge portion of what we wear in the future is going to be comprised of things we don’t own forever.” And, as Chainge Capital chairman John Thorbeck explains, “Taking risk out of ownership makes the new retail models very, very attractive, allowing a low-growth, low-profit and low-tech industry to become something more productive.”

A conversation with New Balance: Building a consumer-obsessed culture

How does the iconic footwear brand remain tuned into its ever-growing growing consumer base? Find out here.

Find out how your team can be better positioned to deal with supply disruptions affecting the assortment.

Unlock collaboration with the newest extension of the MakerSights platform: Digital Line Review. Visually explore products and align on decisions faster, from wherever your teams are.