Fast fashion, big brands, and what really matters (from the mind of an iGeneration'er) 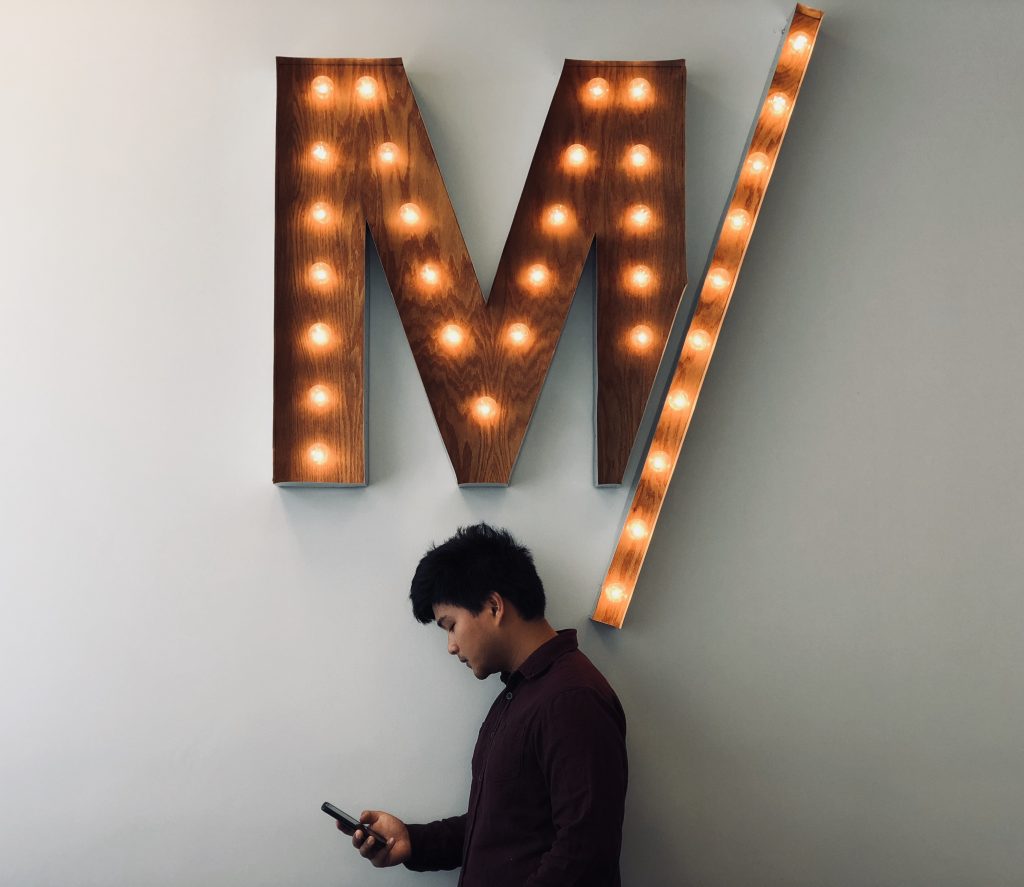 Despite what they tell you about millennials taking over the world, their reign (if it ever occurred) will soon be usurped by my generation, the iGeneration.

You might have heard about us. We’ve been called Generation Z, Post-Millenials, the Centennials, Delta Generation, the mass shooting generation etc.  We were born roughly between the mid 1990s and late 2000s. Personally, I’m a proud child of 1999 and therefore have the right to call myself a 90s kid. The viewpoint of myself and other iGeneration’ers have been defined by two major events in our childhood.

I may not remember 9/11 but I do know the feeling of being at constant war with an unknown enemy. I may not have understood what exactly the Great Recession was but I know how not understanding amplifies the fear as all parents talked in hushed tones with pained expressions.

Researchers point to these events as having created a sense of uncertainty and instability in the lives of iGeneration’ers even now. A 2015 survey by Ernst & Young identifies my generation as “more self-aware, self-reliant and driven”; more likely to be cautious in spending with awareness that the economy could tank any minute and life is hard.

But the “i” in iGeneration comes from the constant presence of technology in our lives. Going beyond tech savvy, some like Nancy Nessel, founder of Getting to Know Generation Z, have gone so far as to compliment us as “tech-geniuses”. We’ve had technology readily available all our lives; 92% of us are online daily and 24% online constantly. Online communities like Facebook, Instagram, Snapchat, and Twitter are the epicenters of our lives. We love to see where our friends are going, what they’re retweeting, or what crazy shenanigans they put on their Snapchat story.

Mall traffic has declined 30% over the past decade. We don’t hang out in shopping malls; we tag each other in Instagram posts and send snaps. Technology also affects our purchasing decisions with teenage expenditures on electronics doubling from 4% to 8% of teenage spend. At the same time, fashion expenditures have dropped from 45% to 38%. Put simply, having the new iPhone is more important personally and socially than a pair of new jeans from American Eagle.

For many iGeneration’ers, the goal is to create a unique identity that is representative of their beliefs through their clothing. A strong emphasis on sustainability and environmentalism would lead a teenager to shop at brands that promote such ideas. With readily available information on the internet, it’s become much easier to discover which brands employ sweatshops, use recycled materials, or anything else that someone might want to know. Nessel describes the modern teenager as “looking for brands that have personality and authenticity.”

In my view, there’s a disappearance of the pack mentality and judgement. We don’t believe in exclusivity or a single “good” sense of style. In the past, retailers like Abercrombie and Fitch were built on the idea of being the coolest, most popular, and most exclusive place to shop. Members of the iGeneration have a strong sense that people can dress however they want and more power to them. The Futures Company, a global marketing consultancy, reports that 47% of youths “care a lot about whether their clothes are in style”, a drop from 65% in 1999. Although trends analysis suggest that athleisure, normcore, and the resurgence of the 90s may be popular with the current generation, they are not THE style of the generation because there is no one single style.

Dressing up, not dressing up. Both are equally valid and represent people’s beliefs. Someone wearing sweatpants, hoodies, and basketball shorts is simply signifying their priority of comfort above all. They can still look amazing but they’re not going to sacrifice it to be uncomfortable. If someone chooses to wear chinos, dress shirts, and cardigans every day, they’re signifying their personal values and identity. Teenagers want a style that is curated for them, personalized and unique.

Personally, I believe in a strong blend of form and function. When I buy winter boots, I make sure that they match with my wardrobe. If I need to get a new coat, I want to stay warm and color coordinated. My personal style identity is casual, simple, and confident. My fashion influencers are the engineers and entrepreneurs that have redefined the dress code of Silicon Valley offices. Dress like you care but understand that comfort is important. A pair of chinos, nice boots, and a t-shirt can look as presentable as a suit and tie. I’ve chosen a personal style that is strong and shows my love of the outdoors. I wear flannels and thicker button up shirts in order to look more rugged and differentiate myself from the crowd.

People’s identity matters. Some people define themselves by being in the know about fashion and cultivating a persona that elevates their taste and style. I learned this at 2AM on a Saturday night in college (I mean those are the times in college that really matter, right?). As I was coming back to my dorm from an event, I just happened to look down by random chance and coincidence. I saw it, a beautiful blue tie. My 2AM brain made the obvious and logical decision: pick it up, tie it, and wear it. At the time I didn’t think much of the nice blue tie that I picked up but when I came into my common room, my friend noticed the tie. He commented that it was really nice, and I told him how I got it. He said I should see how much it costs, so we looked at the brand on it and it read “Salvatore Ferragamo”. Neither of us had heard of it before. So  we looked it up and found out that the tie I had found at 2AM on the ground was worth nearly $200. We were shocked. Personally I had never bought a single article of clothing worth that much. When my roommate, a Parisian international student came in, he took one look and immediately recognized the tie. That’s when I realized that there are three kinds of people: 1) the ones who have no idea what “Salvatore Ferragamo” is, 2) the ones who can identify it on the spot, and 3) the ones who drop a $200 tie on the ground for others to find at 2AM in the morning. And you know what? That’s awesome. Everyone’s got their schtick.

Life is short. I don’t know what’s going to happen a year from now, a month, or even tomorrow. As a result, I want to prioritize experiencing life as much as possible. Material goods like clothes don’t compare to the view from the top of the mountain, showing up to a farmer’s market, or enjoying a movie.  But above all, there’s food. You have to eat, and there’s so much variety to sample. Teens now spend 22% of their income on food compared to 7% in 2005. There’s also a strong inherent social act of getting food and going on adventures to try new restaurants. Eating together brings us closer. We can share the joy of eating and sampling new tasty delights. Once upon a time, shopping and going to the mall was the most exciting aspect of a teenager’s life. Now it’s going to get coffee, watch a game, or just chill at someone’s house.

Fundamentally though, fashion still matters. I can’t walk around naked. But it’s quality mixed with practicality that matters. iGeneration’ers have no brand loyalty because they’re always on the lookout for the best deal. We have infinite options, so why not make the best choice? I’ll equally prefer to shop in a Marshalls or TJ.Maxx as much as H&M, Macy’s, or Uniqlo. But if I discover that I adore the chinos at Uniqlo because they’re comfortable and look good, I’m going to buy those pants every time. The product itself matters the most. I’m loyal to the pants, not the brand.

We stand united with those giving voice to the systemic inequities and injustices throughout our society — and we're sharing the concrete steps we're taking as an organization to contribute to this fight.

Breast Cancer is highly personal to many of us at MakerSights. This month, we asked a few of our team members to reflect on how this disease has affected their lives and their friends and family.

We spent a week working in an unusual way: we drove ourselves to a cabin in the woods to disconnect and think deeply about the type of company we wanted to build.

Ready to modernize your product-to-market process? Reach out for a free demo.